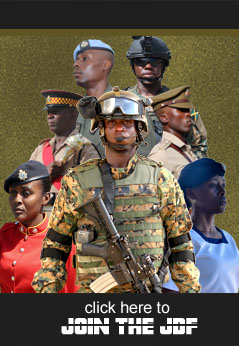 Urgent Message for All Soldiers On Leave Overseas

All service members of the Jamaica Defence Force who are currently on leave overseas, are being asked to make contact with their Brigade or Unit Headquarters immediately. Thank you. –END– CONTACTCivil Military Cooperation and Media… 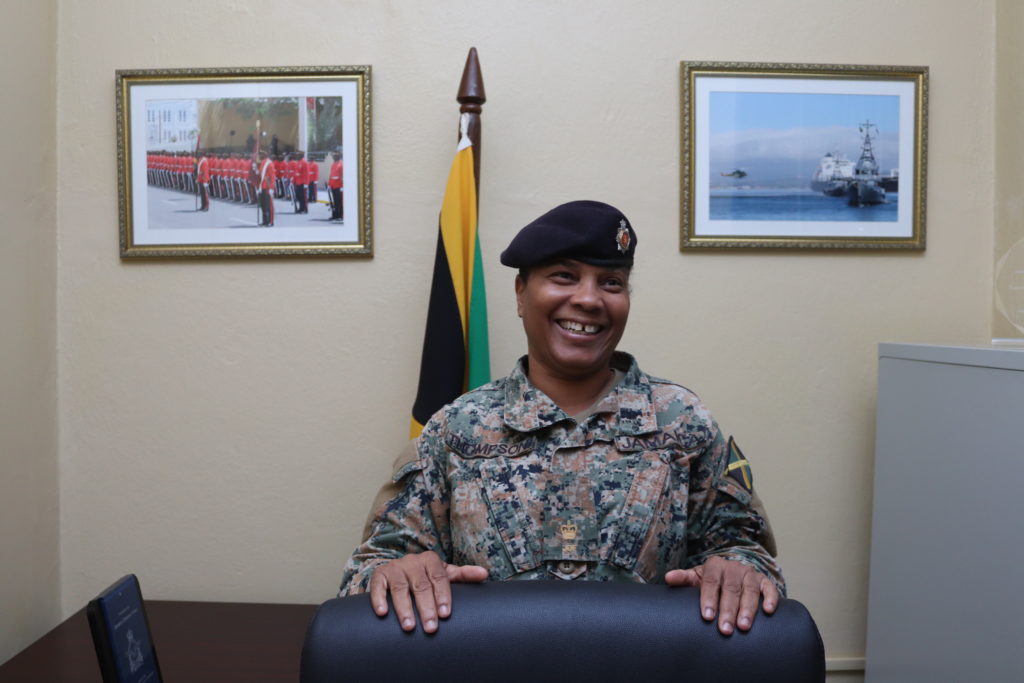 ‘Likkle but tallawah’ Longest-Serving Woman Soldier is No Pushover

Humble, caring, and honest are three words Major Heleda Thompson uses to describe herself. But the petite personal assistant to Chief of Defence Staff (CDS) Lieutenant General Rocky Meade is no pushover.   In fact,… 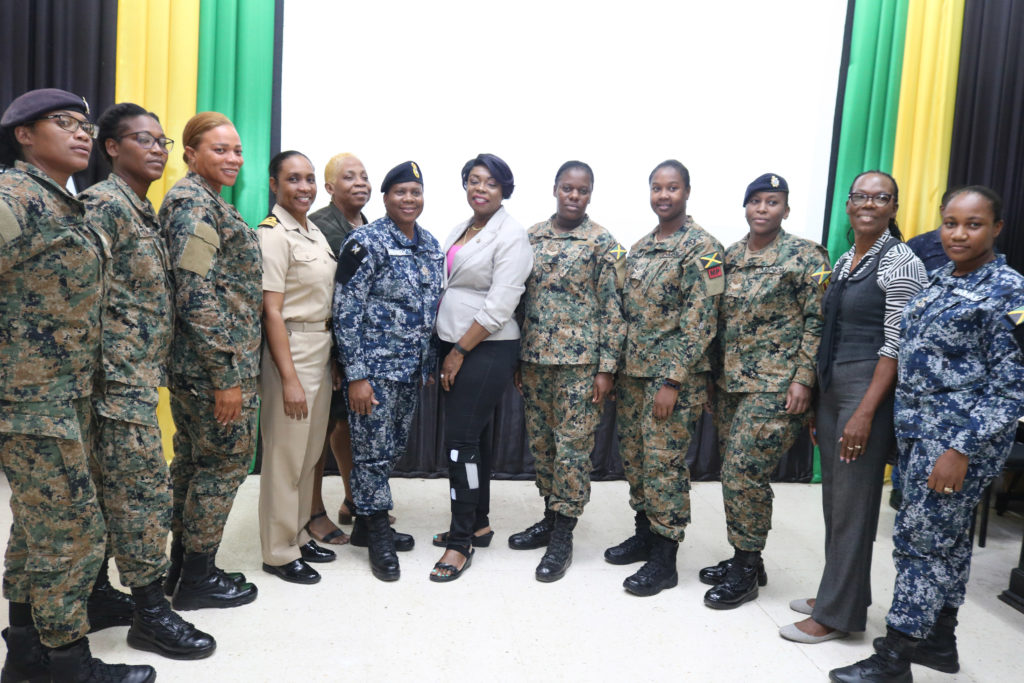 A Domestic Violence Prevention and Intervention Workshop was held at the Force Conference Room, Up Park Camp, Kingston 5 over the period 12 – 13 February 2020.  A total of forty-two (42) Junior and Senior… 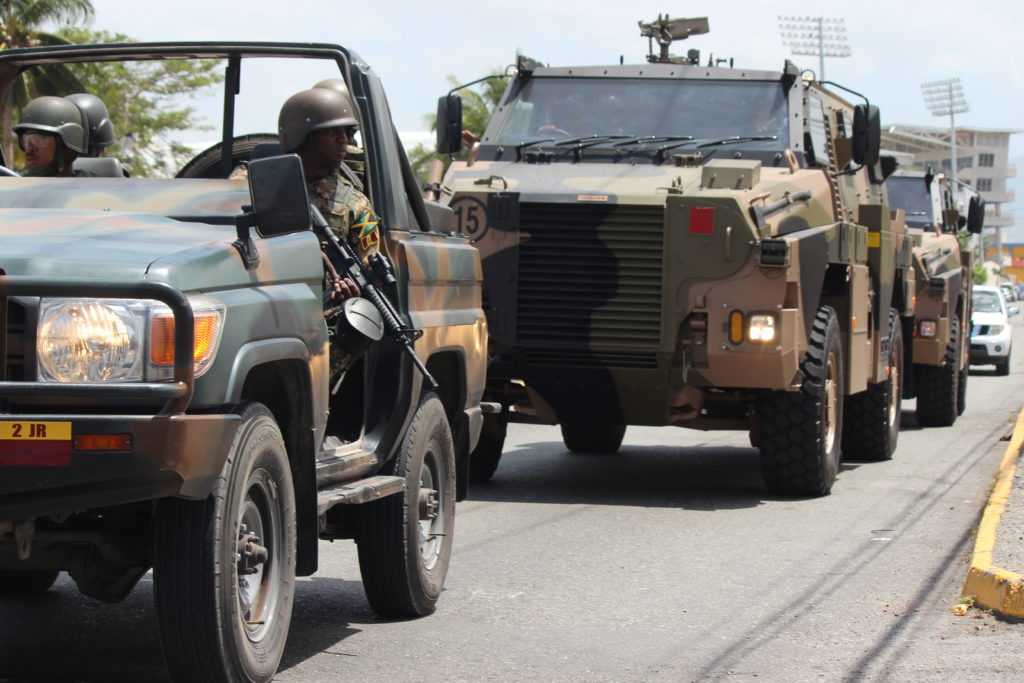 The Jamaica Defence Force takes a very uncompromising position on Sexual Harassment. As such, we have drafted policies that speak directly to our soldiers and officers about what is considered appropriate or inappropriate behavior, and…

This message is only visible to admins.

Error: Error validating access token: The session has been invalidated because the user changed their password or Facebook has changed the session for security reasons.
Type: OAuthException
Solution: See here for how to solve this error

On Saturday March 7, 2020, the 8th Intake of the Jamaica National Service Corps (JNSC), Intake 1903, graduated in Up Park Camp, Kingston. This Intake is to date the largest in the history of the Jamaica Defence Force (JDF). The parade, which was formed up in two columns of nine platoons each, was reviewed by the Honourable Douglas Orane, retired Chairman and CEO of GraceKennedy Limited.

Also in attendance were Mr Donald Tapia, US Ambassador to Jamaica, Lieutenant General Rocky Meade, Chief of Defence Staff, Lieutenant Colonel Blair Waddington, Vice-President of the Caribbean Military Academy, a cadre of Officers and Warrant Officers, JDF soldiers and their families, as well as over eight thousand family members, friends and well-wishers. This Intake will now move on to complete their one-year training as a part of the requirement for persons to enter the JDF through the JNSC.

Commodore Antonette Wemyss-Gorman, the first woman to ever attain that rank in the JDF, reviews the JDF Air Wing Guard at Maritime, Air and Cyber Command (MACC) Change of Command Parade, where she handed over command to Brigadier Roderick Williams. She is now the first female to hold the portfolio of the Force Executive Officer of the JDF.