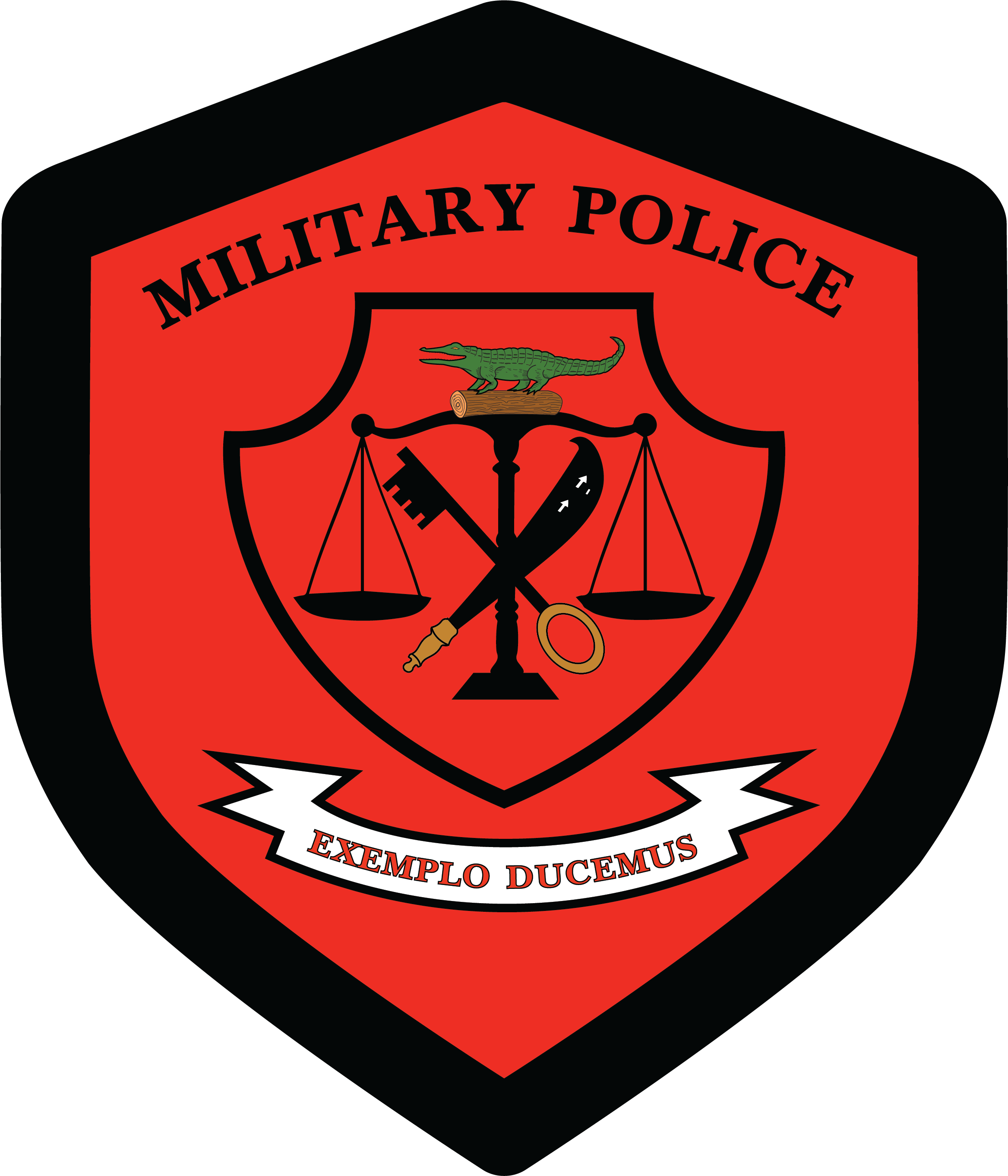 WO1 WILLIAMS has had a long and storied career within the Jamaica Defence Force (JDF).  Since his enlistment on January15, 1995, WO1 WILLIAMS has risen steadily through the ranks and now holds the appointment/position of Training Warrant Officer at the First Battalion The Jamaica Regiment.  He has served overseas in the Haiti Restoration (2010) and Buckingham Palace Guard (1999).

Prior to his current post appointment as Company Sergeant Major, Chief Instructor at the Caribbean Infantry Training Centre (CITC), WO1 WILLIAMS served in the capacity of Platoon Sergeant, Training Sergeant, Section commander, Section 2 ic, Squad Instructor, Rifleman,  Armstoreman among others and now holds the Portfolio Of RSM CMP.

He has a passion for playing football and cricket, physical fitness, accurate drill movements and keeping a tight schedule.

WO1 WILLIAMS is married to Moyalee and is the father of two (2) children.